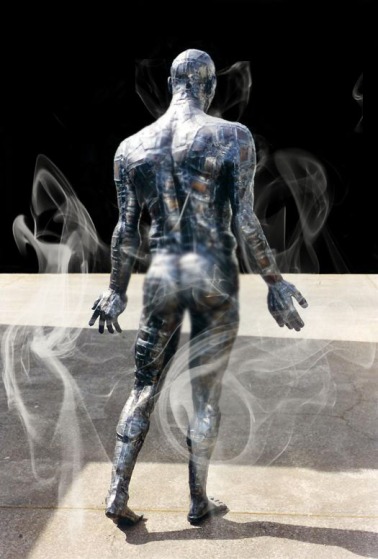 An eerily detailed statue of a metal man shining on the street of a bustling future city, the neon lights and hovercars reflecting across its corroding surface. His face seems to be screaming, his eyes wide in horror. It’s frightening if you stand directly in front, so most people passing by step to the side or lean on its back to take pictures of themselves.

They pretend to kiss its lips and scratch their names upon it. They call it filthy names. And they mock it as a joke. It’s funny and somehow comforting to do so because when you’re near the metal man, there is always a certain feeling you may or not be able to ignore. There’s the sense, somehow, that he’s trying to warn you of something.

You’ll talk to people who swear that’s not a statue at all. They tell the same story because they’ve sensed it there in the plaza with the pigeons fluttering about, as the metal man looked on. They’ll tell you this was a traveler, a mortal man. But this was a man with powerful psychic abilities like no one in history. This traveler had the power to move through time and space with no vessel.

He pushed himself once, to his limits, to go far into the future and maybe see what becomes of us all. Maybe he expected great towers or shining cities or paradises with rockets.

But what he found was apocalypse: smoke and craters and rotting corpses. The cities lay in ruins.

In his horror and disappointment, this traveler returned in tears to warn the people of what he’d seen. But of course, things went terribly wrong with him. Space and time are vast and largely unknown; and there are costs to breaking their rules. An inexplicable field through which he sailed transmuted the very cells of his body into metal, imprisoning and paralyzing him. And here he stands, helpless to pass on a warning anyone will believe.

There is, of course, more to the story that only a very few of the most psychic-sensitives can tell you there in the plaza in the shadow of the silent metal man.

His thoughts are growing louder, more incoherent. He’s screaming inside there, with his terrible and mighty mind. The apocalypse he saw, that no one would believe even if they could sense his warning of it…this apocalypse that laid ruin to the world…

He’s going to cause it.

I’m supposing you’ve heard the Black Sabbath song, ‘Iron Man’. You should google it if not. Geezer Butler wrote the lyrics that told the story above. I fleshed it out a bit; but the skeleton of it all is there.

Here, read this. That’s an article laying out the inside story. Apparently, Tony Iommi banged out a riff on his guitar. Ozzy loved it and said it sounded “like an iron bloke walking around’. Geezer’s job was bass guitar and lyrics, so he knocked out something that struck his fancy. And here we are with one of the greatest rock songs of all time.

I just found this out recently. Thought it was awesome. Sometimes, you find amazing stories buried in something very, very familiar. There are science fiction lovers out there everywhere, involved in all sorts of things…dreamers, of our tribe.

And they’re making cool things for us. 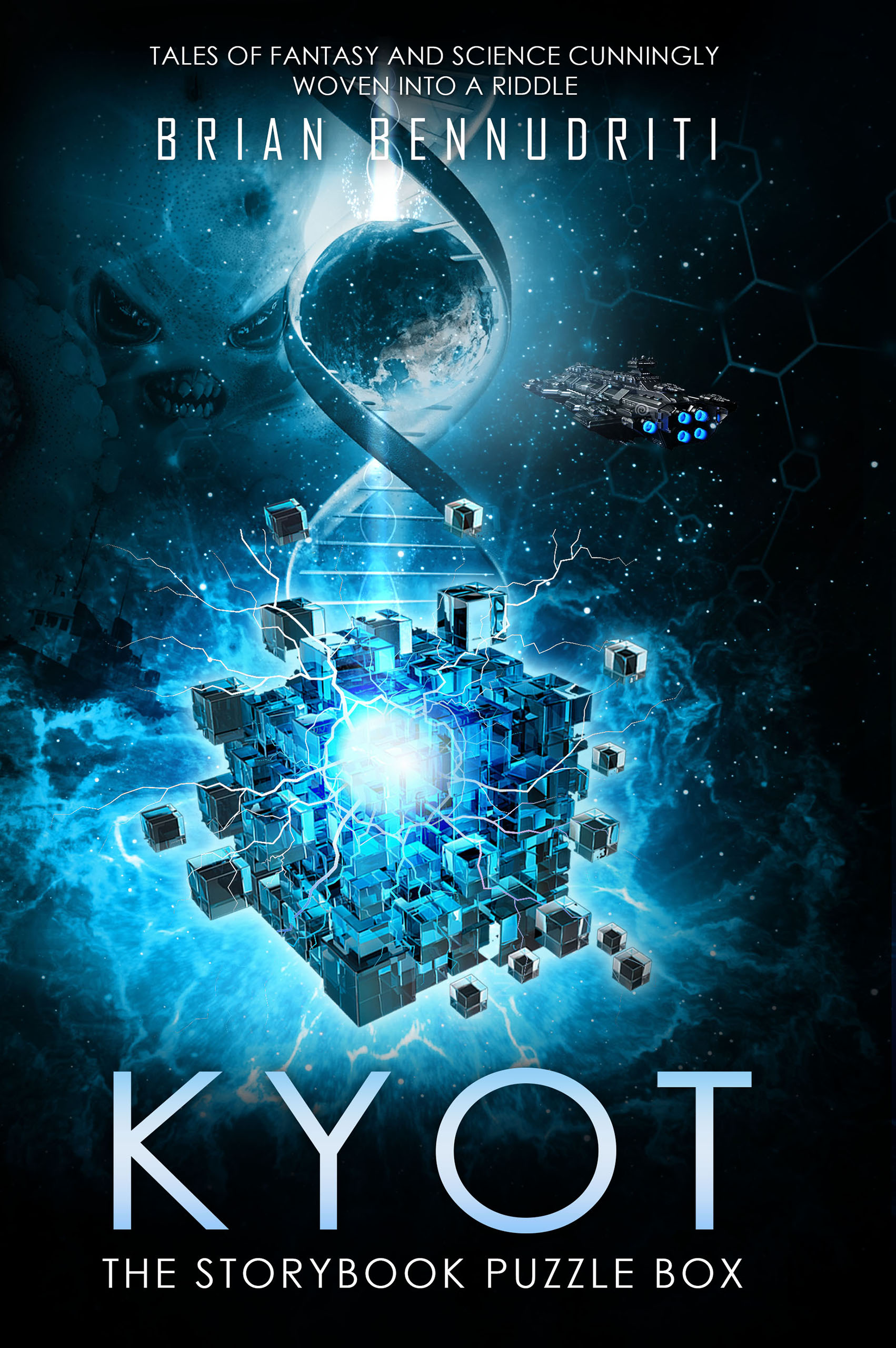 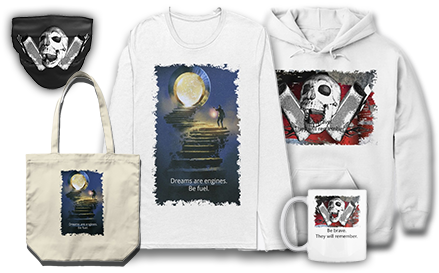